Battle of the Boyne 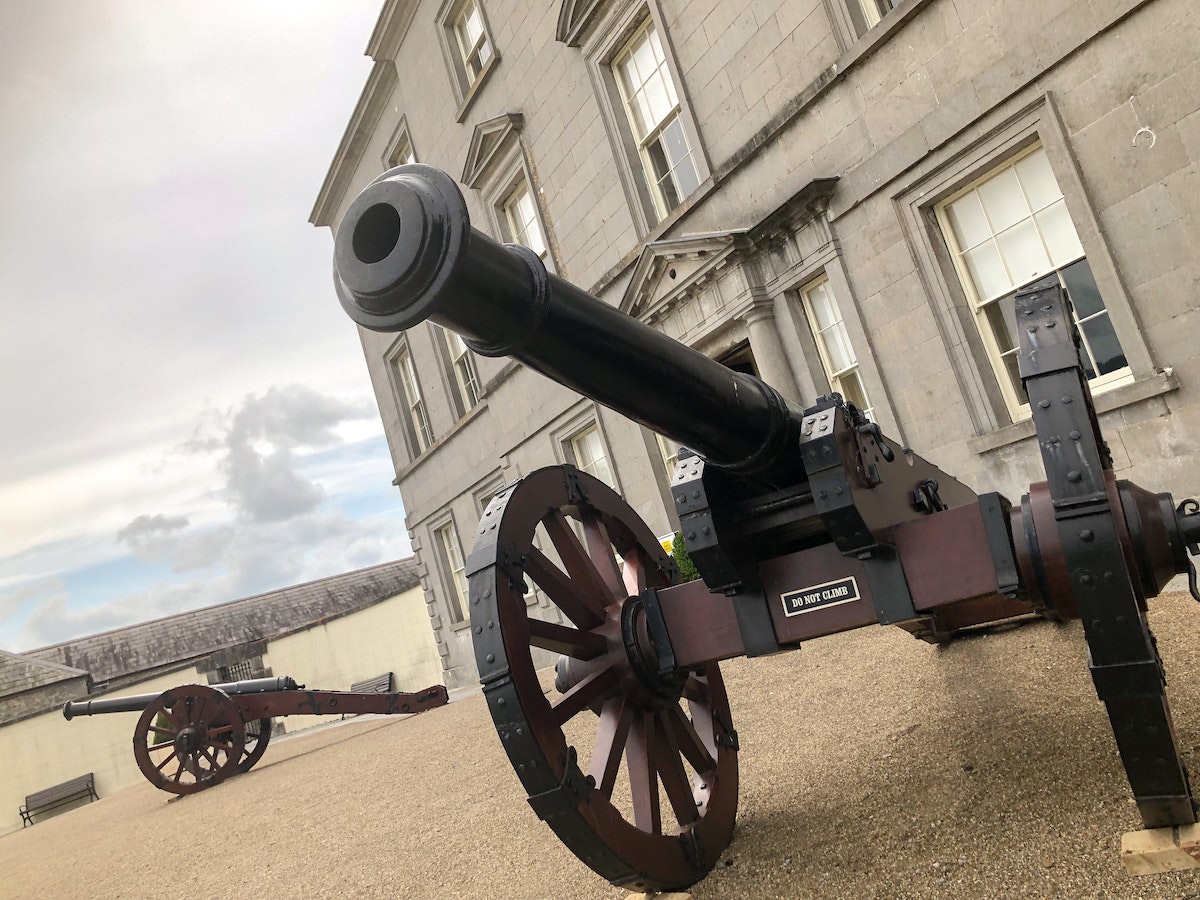 View from a settled site

I never knew where the Boyne was—ie the river associated with Ireland’s most defining battle. I now know it’s only about 30 km north of Dublin... and not somewhere near Derry, where I always imagined it to be— because the news reports from there, when I was a kid, always seemed to mention it.

And if you think that Irish history can be a condensing experience... this small strip of land is extraordinarily compacted. Not ten minutes drive in one direction from the battle site of the Boyne is a complex of Neolithic tunnel tombs; while ten minutes in the other direction is Drogheda; site of one of Cromwell’s more outrageous outrages.

The Battle of the Boyne took place in 1690. It was a time when history was in play (like it is again now with Brexit—right across these Isles).

The victory by the forces of William III changed things for ever—for people and for countries. In the first instance, it secured William’s seizure of the crown in the Glorious Revolution of 1688 and is the final determination of a permanent Protestant direction for Britain ... It marks the beginning of a political continuity through the expansion of parliamentary rule; which has evolved and remains unchallenged since (again maybe till now in the UK)—neither overthrown by revolution nor through military defeat-unlike like most continental countries.

It’s a continuity that feeds directly into Australia’s long and stable governance (which as a young polity is surprisingly, on a list of only half dozen countries with a continuous democracy since 1900). Democracy and prosperity cannot be taken as a permanent assumption.

The Battle was also part of a far larger European war at the time; fought on multiple fronts and through shifting alliances; all aimed at thwarting the expansionism of Louis XIV. The defeat of Louis' allies at the Boyne helped curtail his overall ambitions.

The Battle itself was the largest battle ever fought on Irish or British soil. And for the people on the island of Ireland it changed everything forever; with direct impacts echoing through to today.

The victory of William’s forces ensured permanency for the growing number of Protestant colonisers from England and Scotland; who became the backbone of a loyal, dependable local yeomanry.

With control of Dublin secured, an Anglo-Irish aristocracy, the Ascendancy, were able to expand across the countryside, from which arose the magnificent Georgian country houses.

Understanding itself as an extension of the English aristocracy, this Anglo-Irish hybrid ruling class, would take many conflicting roles in subsequent Irish history, before disappearing like a wisp of smoke up the chimney of history following the establishment of the Free State. (No more Wilde, no more Yates; no more Beckett… )

But from the Battle of the Boyne, Britain's relationship with Ireland is determinately colonial, with social and economic policy directed toward the betterment of the newly confirmed and secured loyal subjects, and exercised through a local elite.

This left the majority of the native Irish, with few rights or economic opportunities; forever suspect as their co-religionists on the Continent were often Britains sworn enemies. The clefts left by this settlement, were primed to fester and break out, over the centuries that followed.

So, in this land of long memories, you might expect that this site of so much myth making, would be subject to irreconcilably competing interpretations.

But today the site itself, is gloriously settled…The memorial to the battle is centred on a restored Georgian mansion, Oldbridge House—built after the Battle, during the expansion of the Ascendancy. It seems to have suffered its own neglect after the establishment fo the Free States. It is now back in beautiful condition, surrounded by fertile farm lands, in sight of the determinately modernistic Mary McAllese Bridge (former President and a great “ bridge builder" of the peace process). On a summer's evening, the estate's glorious gardens are hosting an outdoor theatre staged by a travelling English troupe of young actors from Lincoln—tonight’s offering,Treasure Island.

Overall, the Battle of the Boyne site is a triumph of history as fact. In the retelling of the decisive tale, there is no hint of triumphalism, nor martyred victimhood. Nor are there the mawkish bleets of "heroic sacrifice”, so beloved by later politicians who were never there.

This is one of a growing number of memorials that takes the point of view of a jointly experienced history, across the whole of the island.

Inside the house, there is a poster the joint visit to the site in 2008 by Martin McGuiness and Ian Paisley, disarmingly happy with a toothy smile fit for an orthotist's showcase window.

And as I visit the Boyne site, history has quite suddenly speeding up again across the whole island. Britain’s determination for a hard Brexit is throwing up all sorts of dormant questions. While the Republic officially makes no claims over the North, it always fronts up for any responsibility meetings.

All Ireland, including the North, is the square peg that won’t go into the round hole of hard Brexit.

As diplomatically as he dared, the Taoiseach (PM) Leo Varadkar, has suggested that a hard Brexit will shake the faith of the North, including its moderate Unionists, in its assumptions concerning the Union; meaning, the options for a united Ireland is possibly just over the horizon. Meanwhile, the Irish government is not officially looking at what that might mean, least it be seen as a provocation.

But in the meantime, the Republic needs to mange the massive economic dislocation that is coming its way with a Hard Brexit. Leo has a lot on his plate...

So with history quite suddenly on the move across the island, the coming months will see old settlements tested and challenged, with new realities likely to emerge. Which ways? We can’t yet be certain. 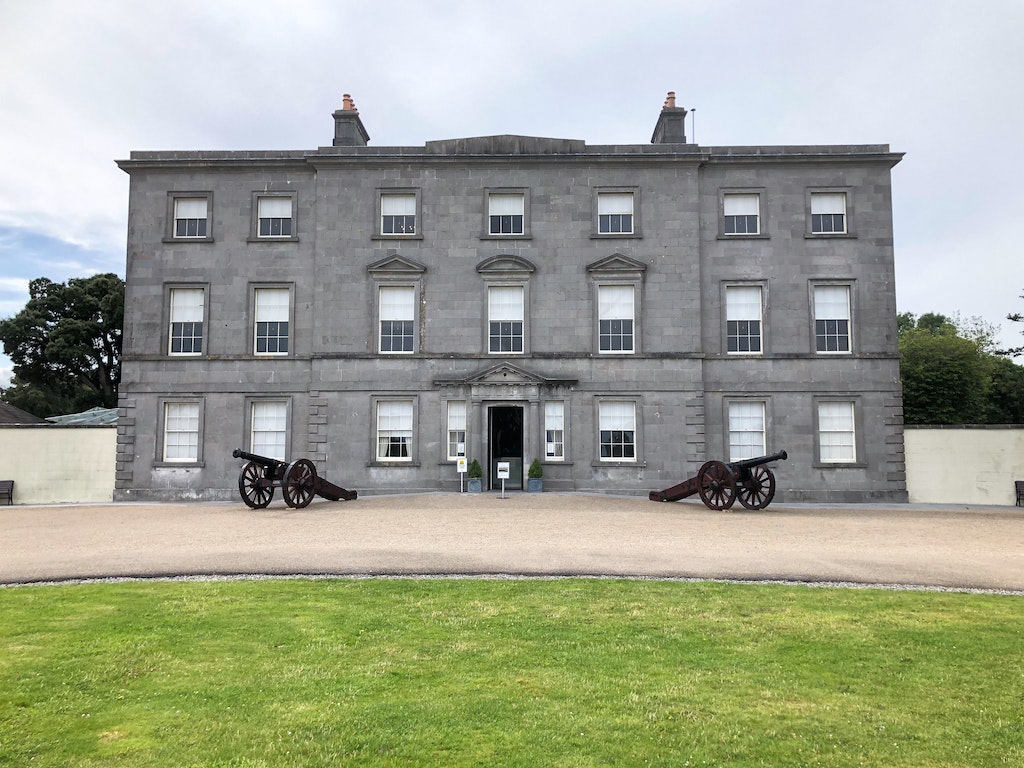 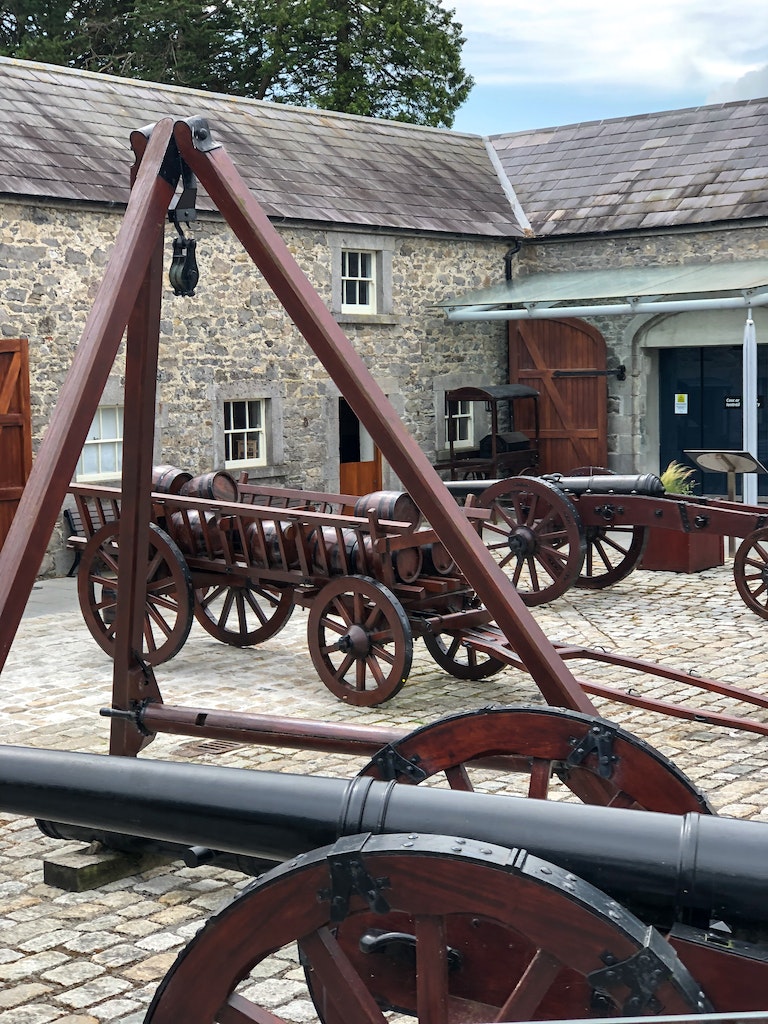 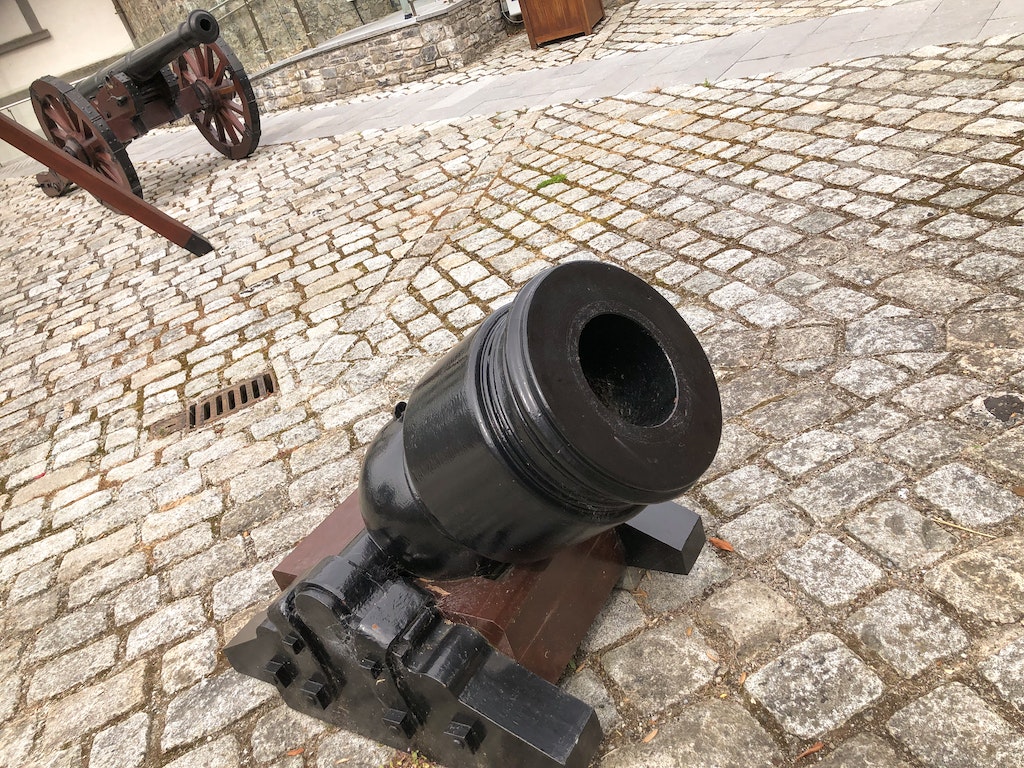 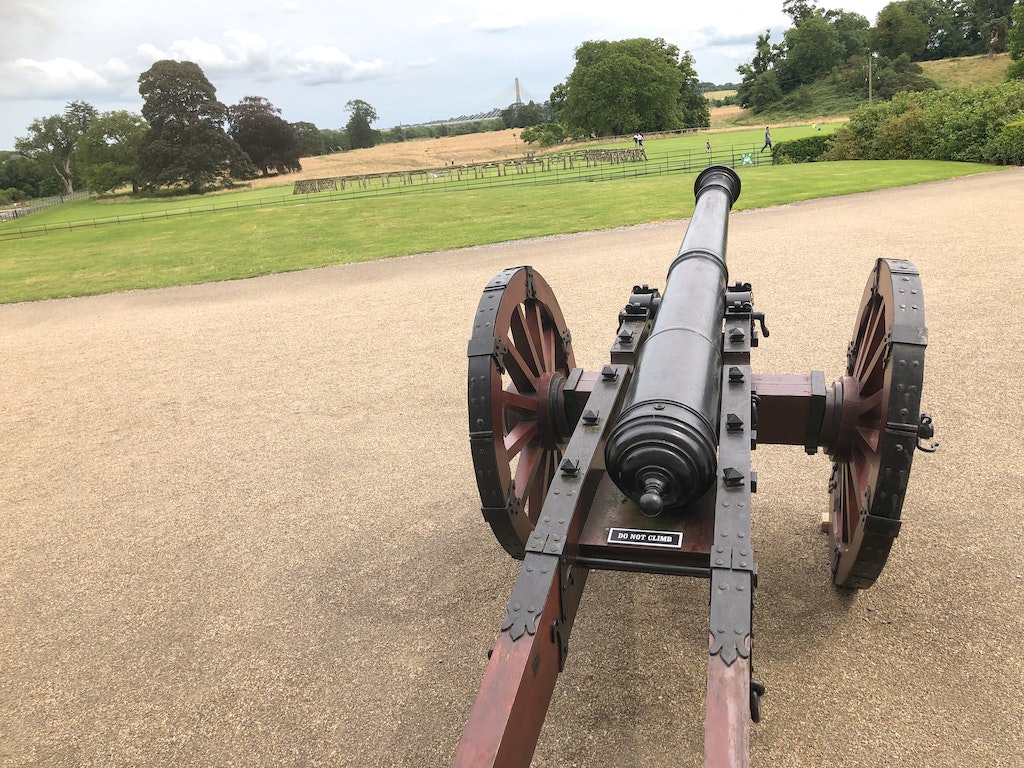 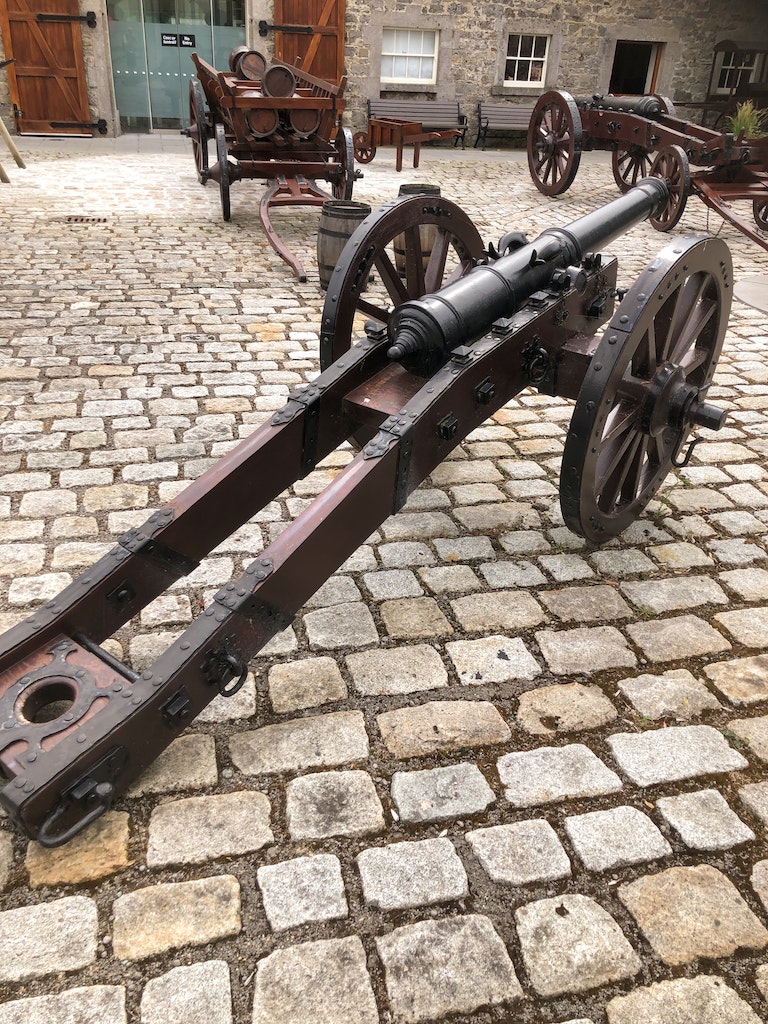 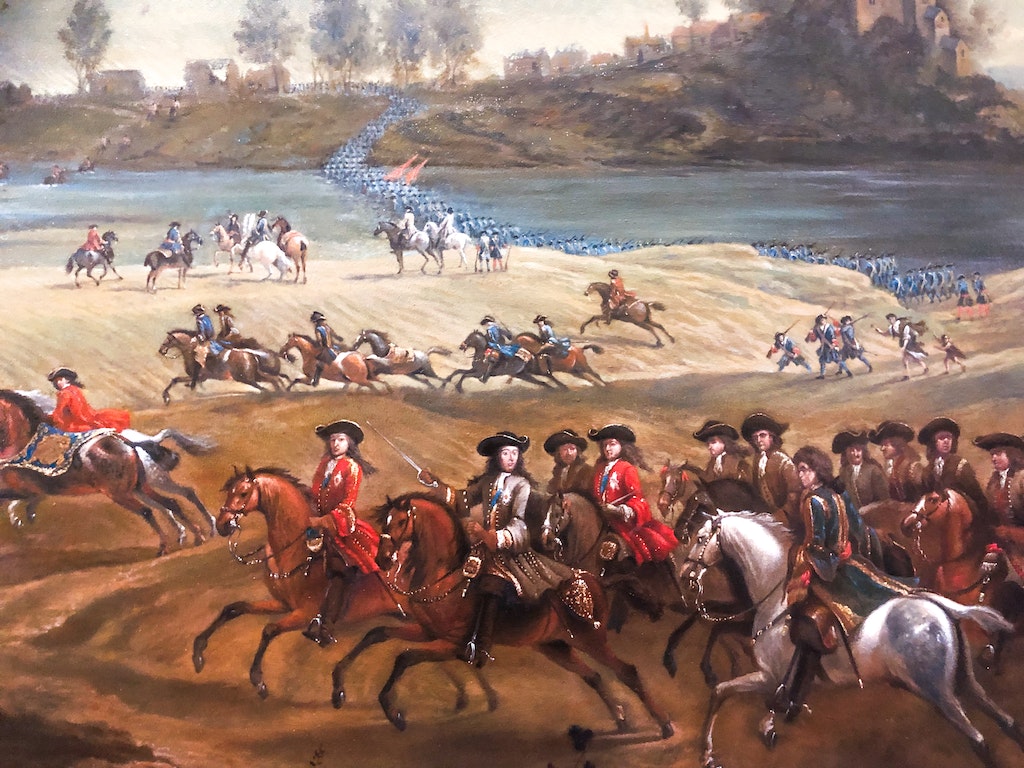 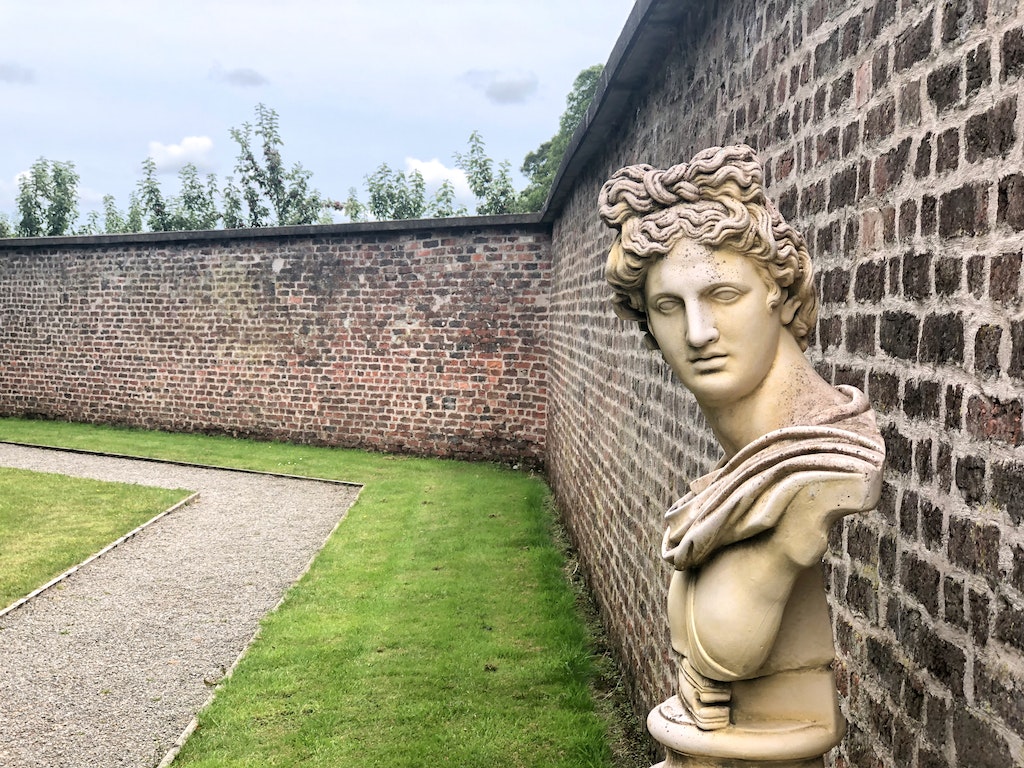 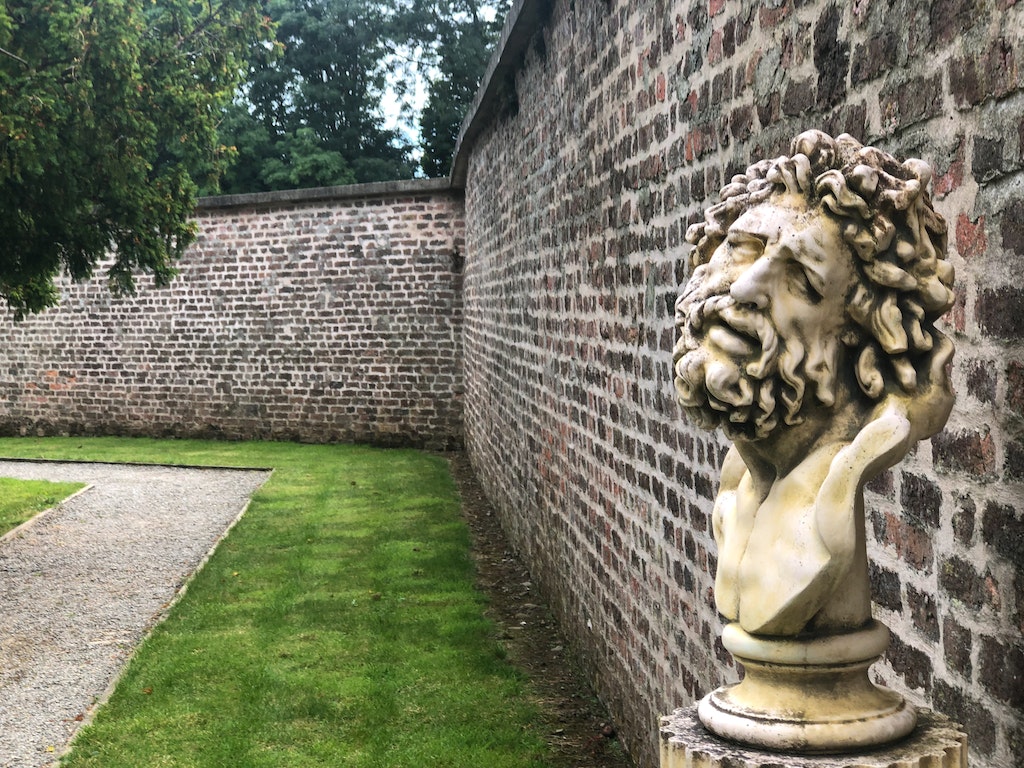 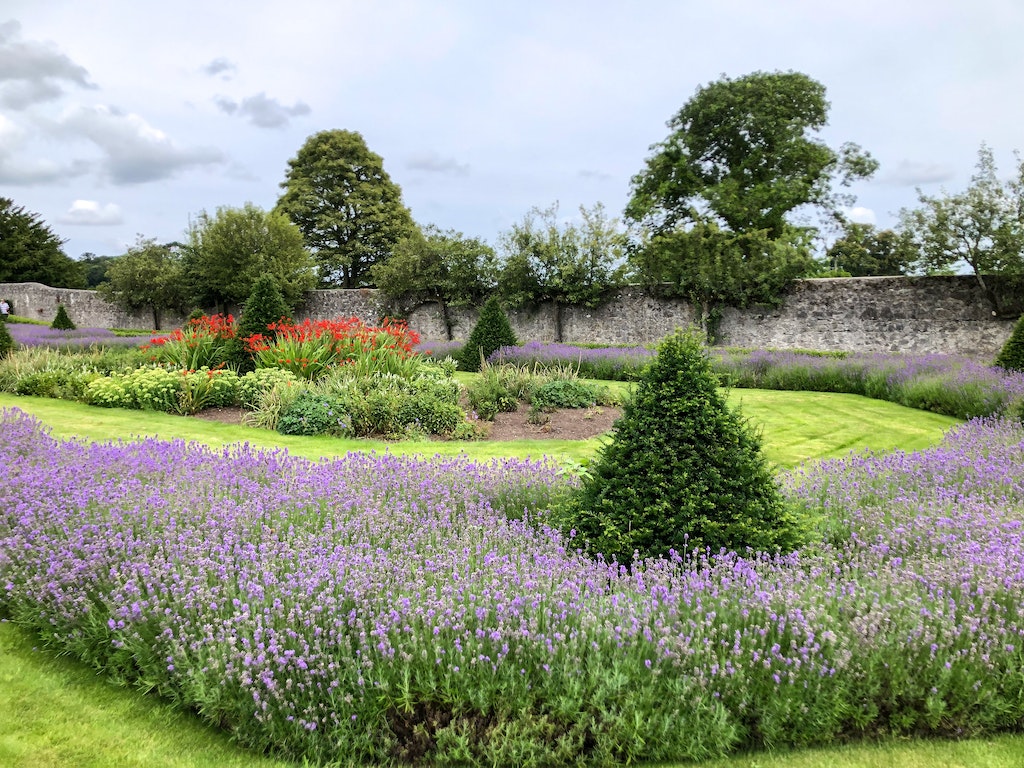 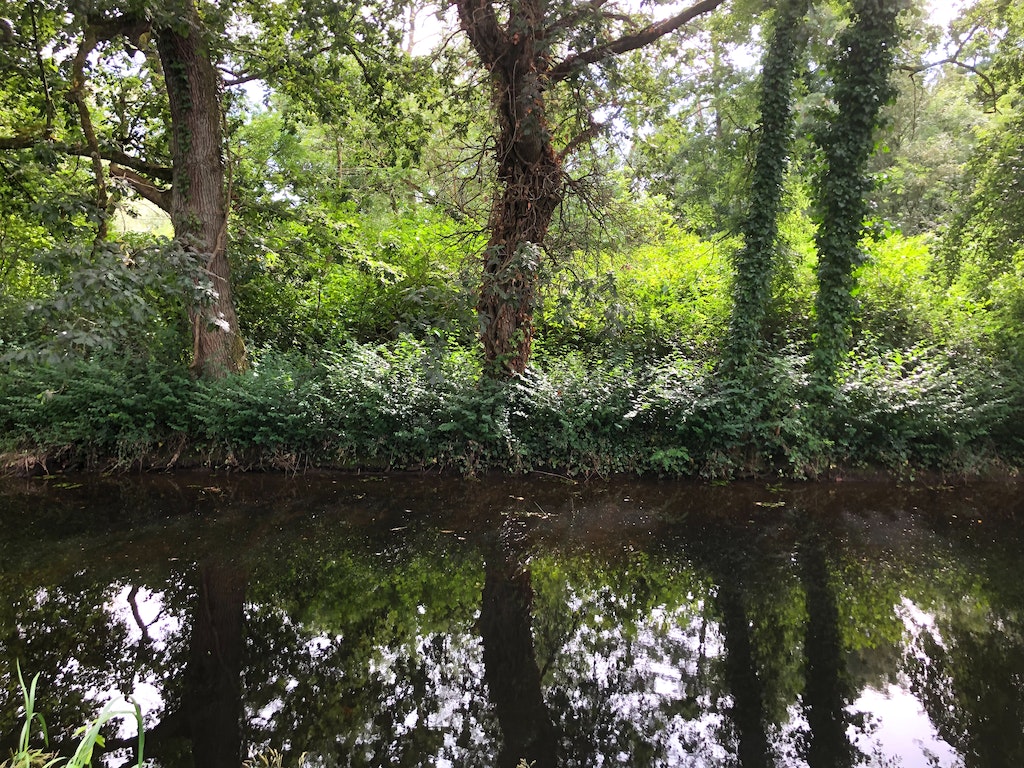 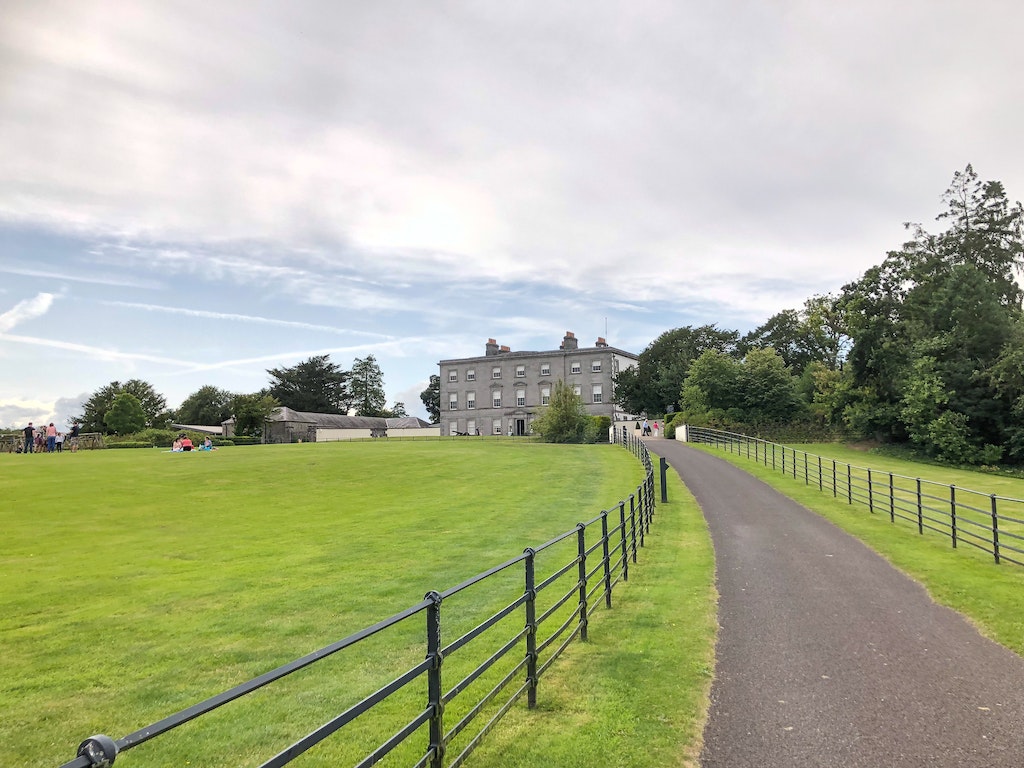 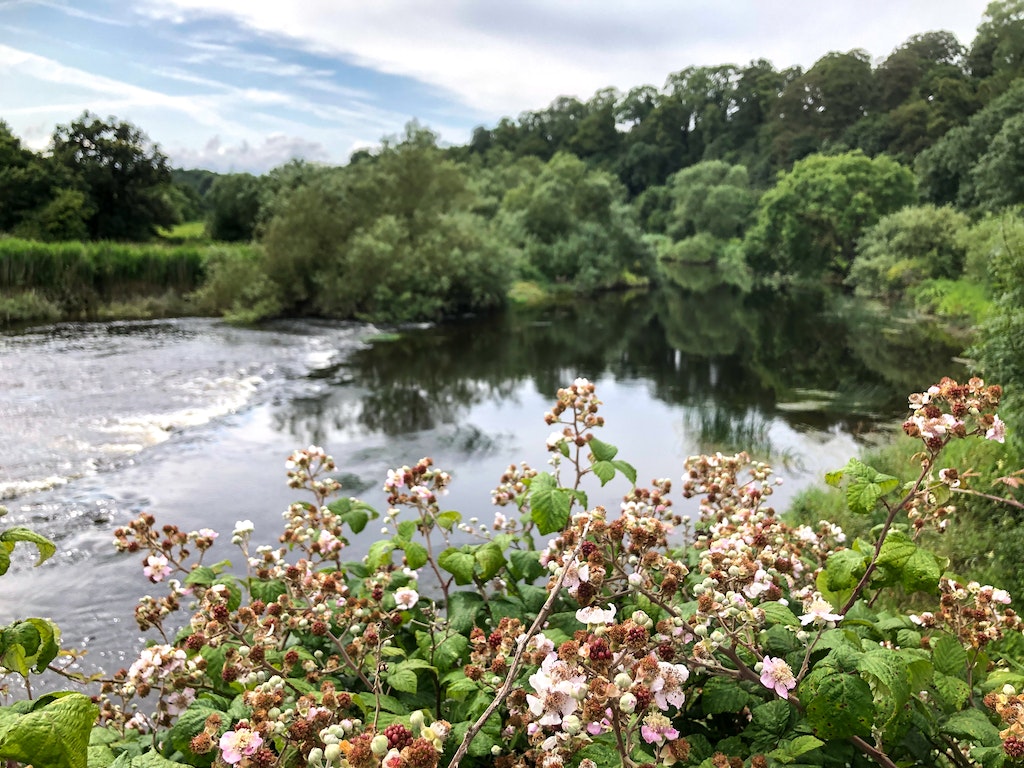 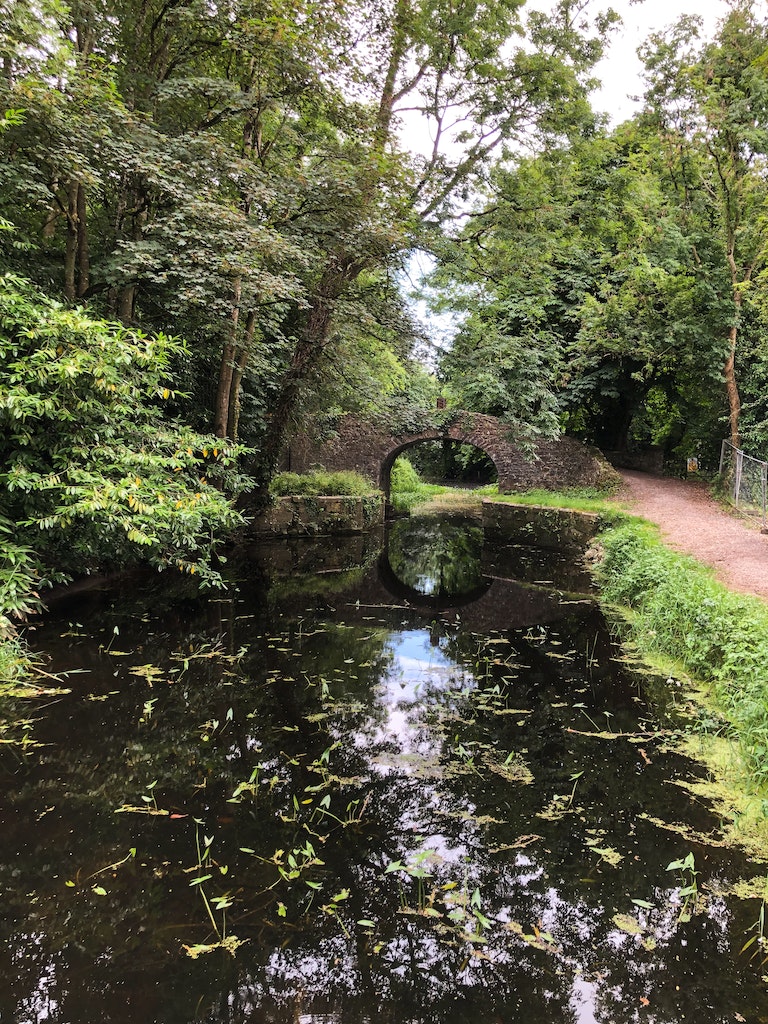 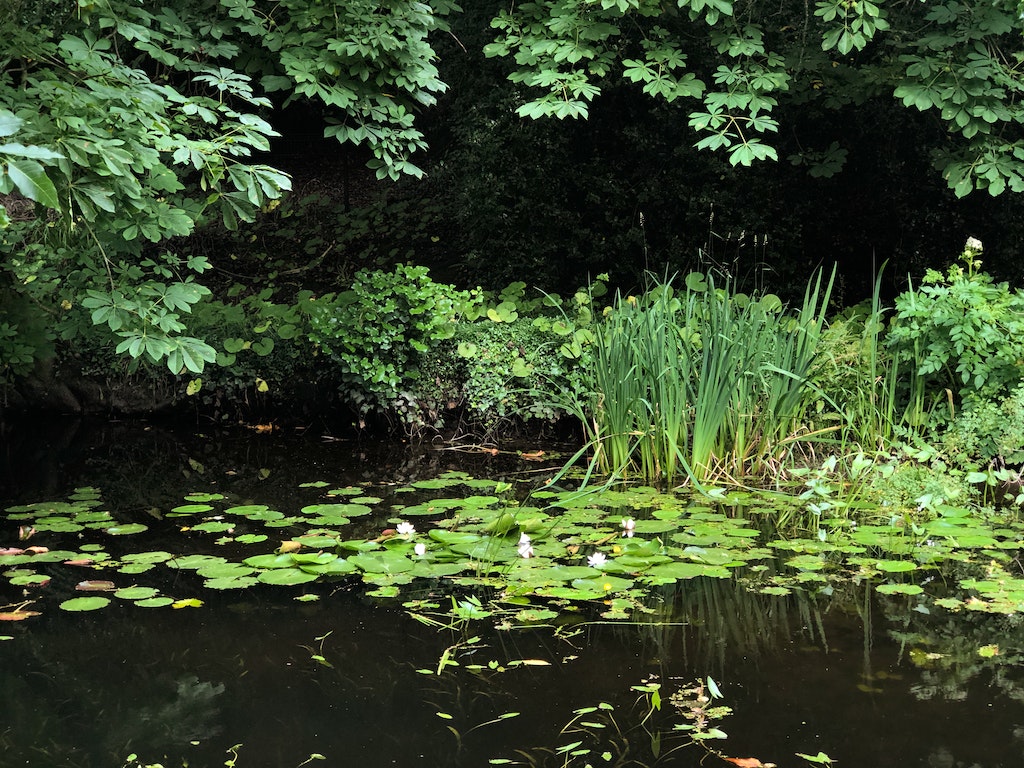 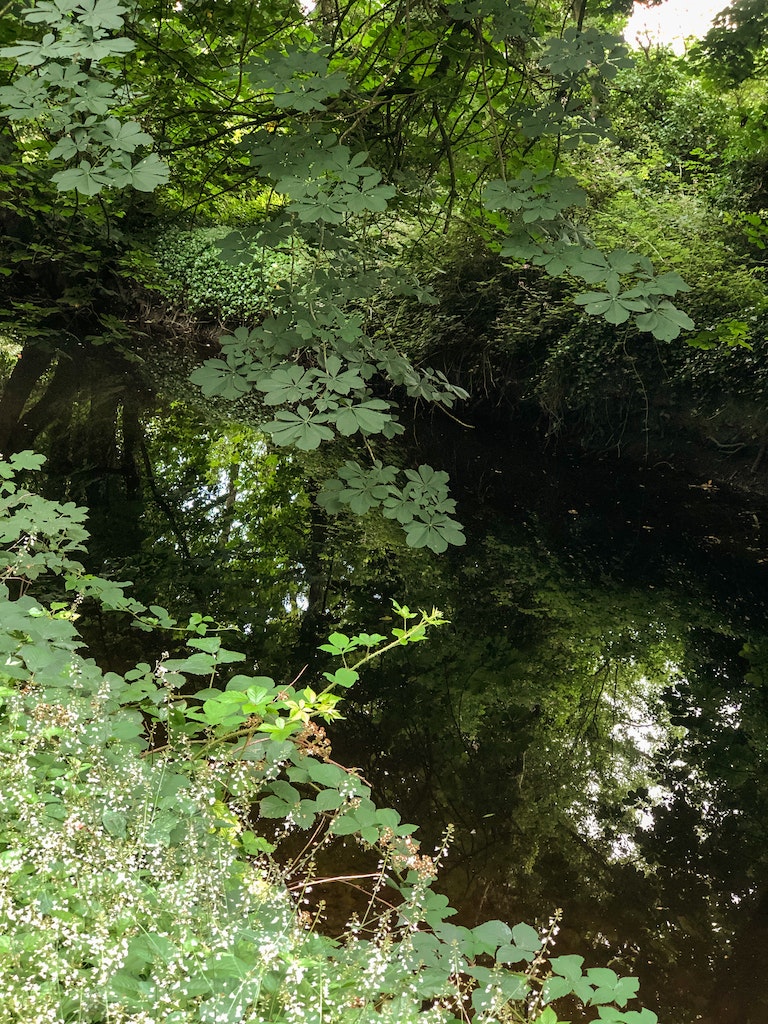 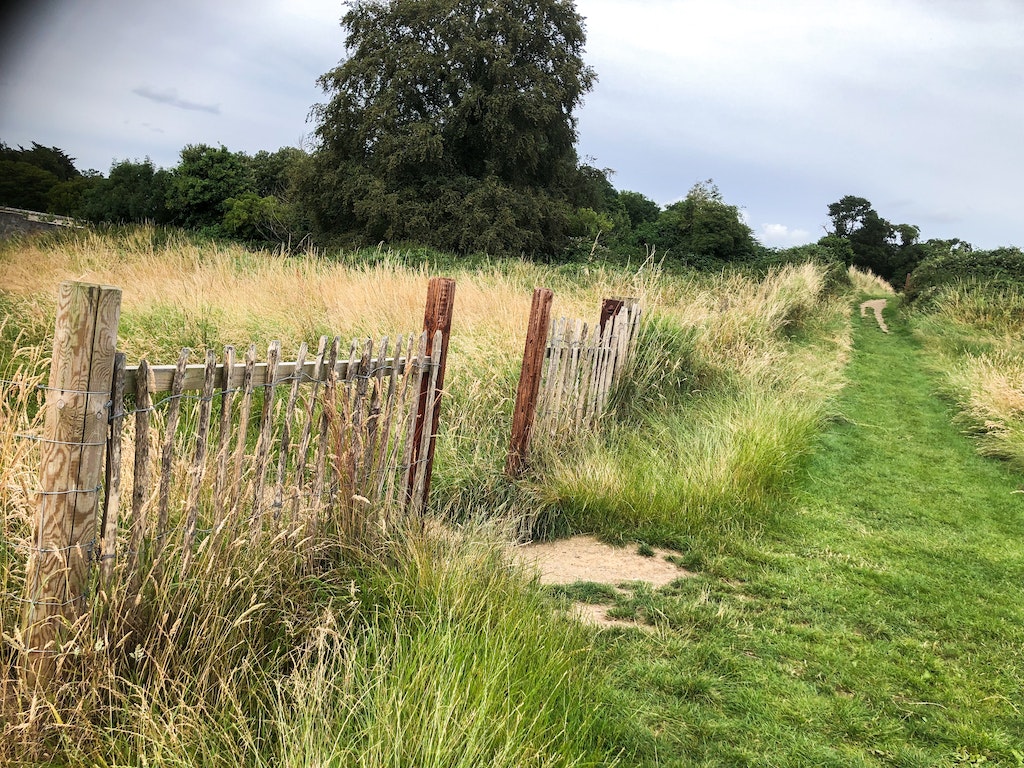