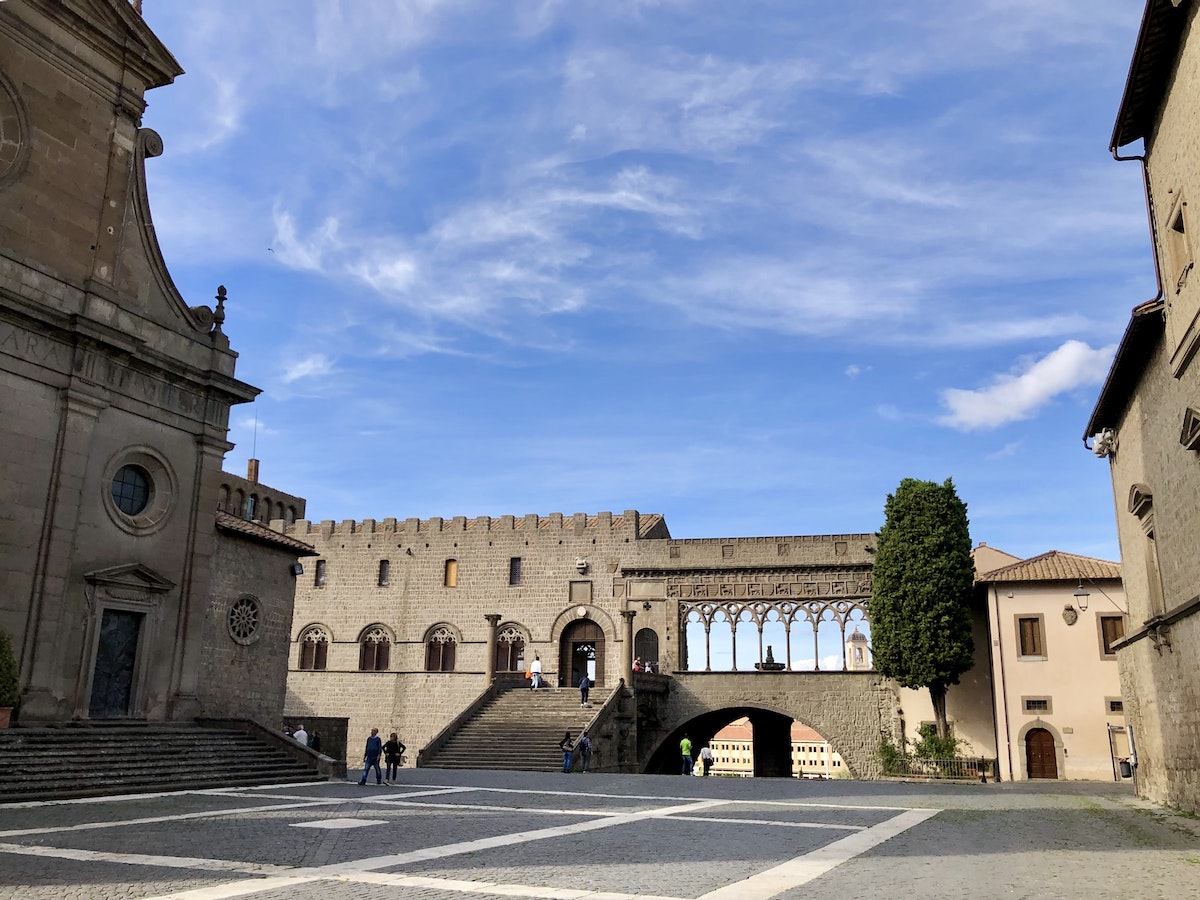 A tale of medieval masonry

Viterbo lies 80 Kilometers north of Rome, on the ancient Via Cassia. It also straddles the medieval Via Francagenia —a pilgrim and trading route that started in Canterbury and ended in Rome.

In 1200, with 60,000 inhabitants, it was one of the major cities of Europe. Its population was two to three times that of Rome or London. Eight hundred years later it still has a population of 60,000 having retreated to the role of a thriving, intact regional town. 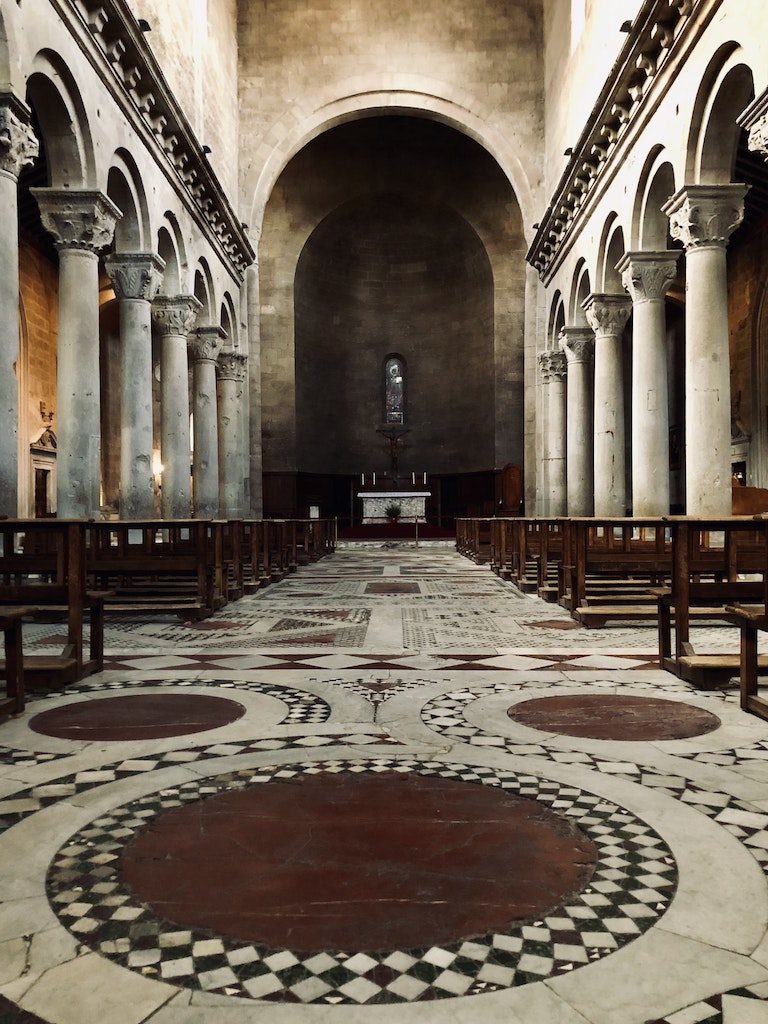 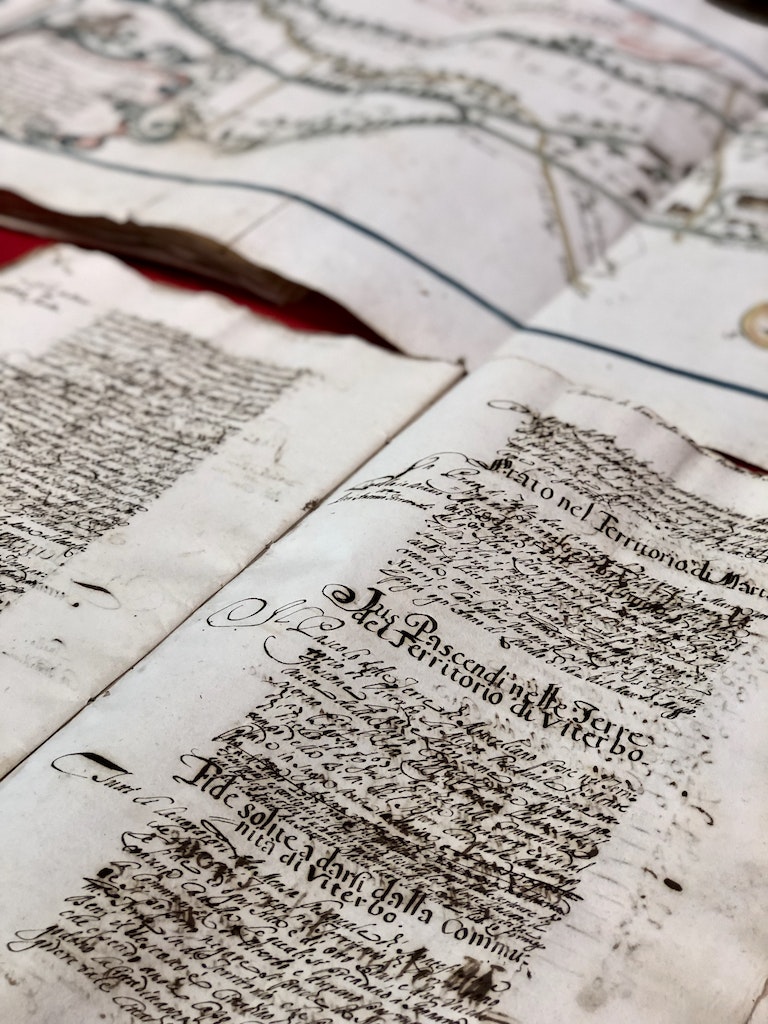 Throw away the keys

Nearly forgotten to the outside world, Viterbo was the seat of several medieval papacies—before it disappeared to Avignon. And for several centuries afterward, with a fully furnished Papal Palace on hand, it offered an excellent strategic option when pestilence or revolt made life uncomfortable for the Popes in Rome.

The clever citizens of Viterbo actually gave the world the “conclave”. The word literally describes a lockable room (i.e. “with a key”; con la chiave in modern Italian).

The townspeople felt the cardinals were taking too long to select a new Pope. They were even more annoyed as they were the ones bearing the costs of hosting the all-consuming cardinals. With supporting counsel from St Bonaventure, the Franciscan philosopher on hand, the townspeople decided to lock the cardinals in, till they hurried up and completed their task.

At the historic medieval heart of this fully walled city is the duomo and the Papal palace, built over remains stretching back to the Etruscans.

And in a country that does excess to excess, this plain unadorned Romanesque cathedral declaims a minimalistic Cistercian feel. Its interior is nearly devoid of decoration—some of it by accident, some by design. Overall, it presents as an essential and raw contemplative space, shaped by classic volumes and forms. Its essence is experienced through raw textures and stonework, made sentient though shifting light and shade.

This is not a church that people visit to be dazzled by the art.

Its simplicity gives space for the serpentine elegance of its Cosmatesque flooring to curl sinuously up the nave in reverence. Comatesque is a style of decorative inlaid tiled flooring peculiar mainly to Rome and Central Italy (although there is a contemporary example as far away as Westminster Abbey). It uses coloured marble tiles and roundels—often in green, porphyry and white—from the recycled columns of ancient Roman and laid-out in patterns drawn from the still-influential Byzantine east.

Across the courtyard is the Papal Palace and site of that first famous conclave. If the whole complex wasn’t borrowed for a setting for Game of Thrones, it should have been.

Its most startling feature is what looks like a late Gothic stone screen built across an elegantly elevated walkway. It’s as unusual as it is beautiful. It seems it was originally built as a two sided arcade with a roof. But, as fate would have it, one side fell into the gully below, never to be retrieved or rebuilt. This left an incongruous outdoor gothic stone screen, and it’s a very happy accident.

And it’s not the only problem with medieval masonry within the Papal Palace. Pope John XXI had a library built so he could continue his studies in medicine... Sadly the new wall collapsed on him while he was asleep in bed. It was a short papacy.

Meanwhile, for most of the afternoon, the town had felt like one big dozing dog. Where were the people? But in the late afternoon, the town began to stir. First a trickle, then a flood; as townsfolk emerged from their hidden nooks and crannies. Quickly filling up the piazzas and main streets, they thronged together as one happy, familiar congestion across the main parts of the town.

In the failing light, and with all the shops open, they could have been part of a Christmas shopping crowd. But they were just undertaking the Italian tradition of the passeggiata—the slow leisurely social walk Italians of all ages like to take with family and friends at the end of the day... even multi-sized dogs were out yapping with each other.

The passeggiata is not something that is very evident in Rome these days. It’s a shame, as it seems the perfect antidote to what looks like long-term, low-grade permanent frazzlement on the stoney streets of modern Rome. 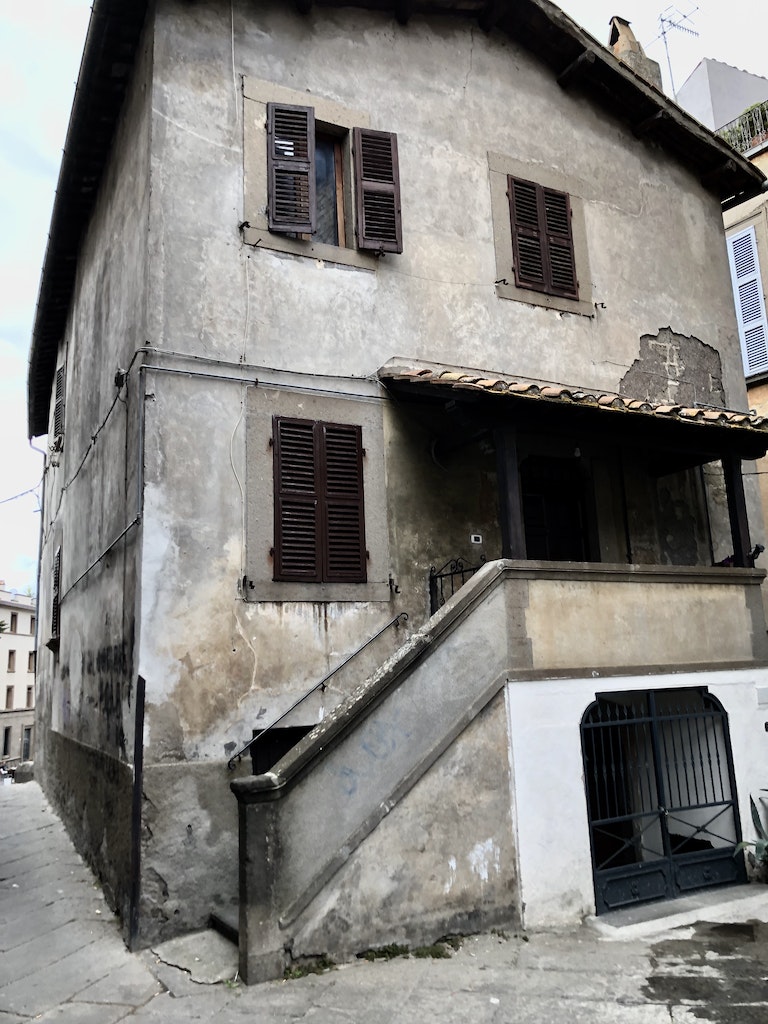 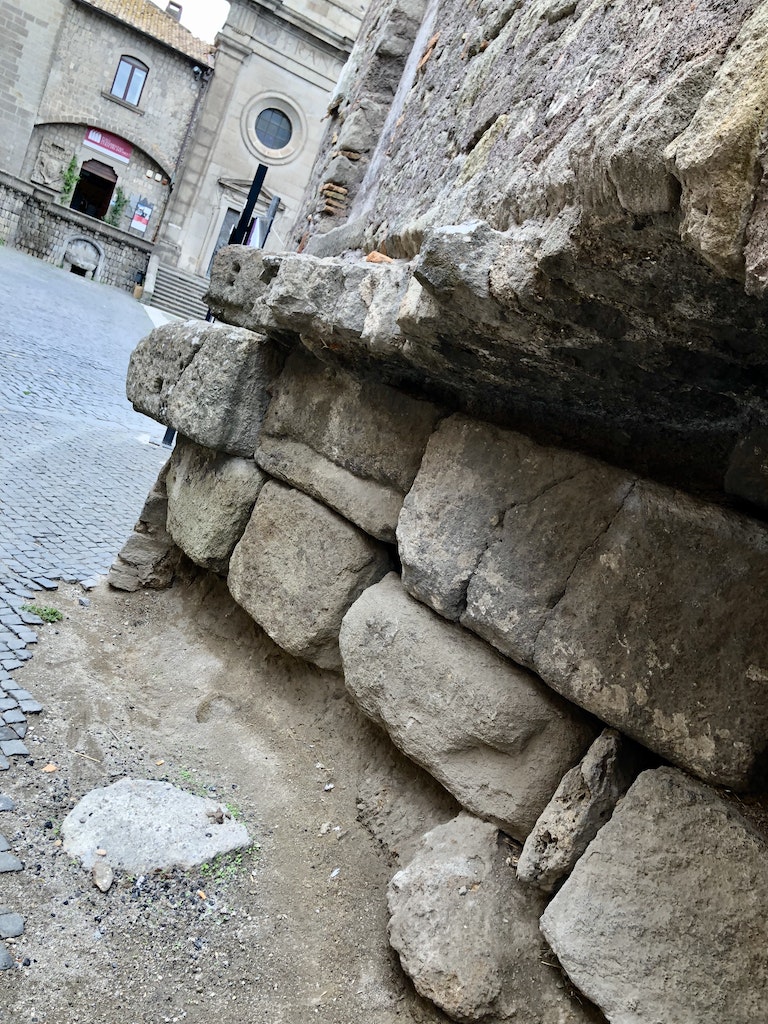